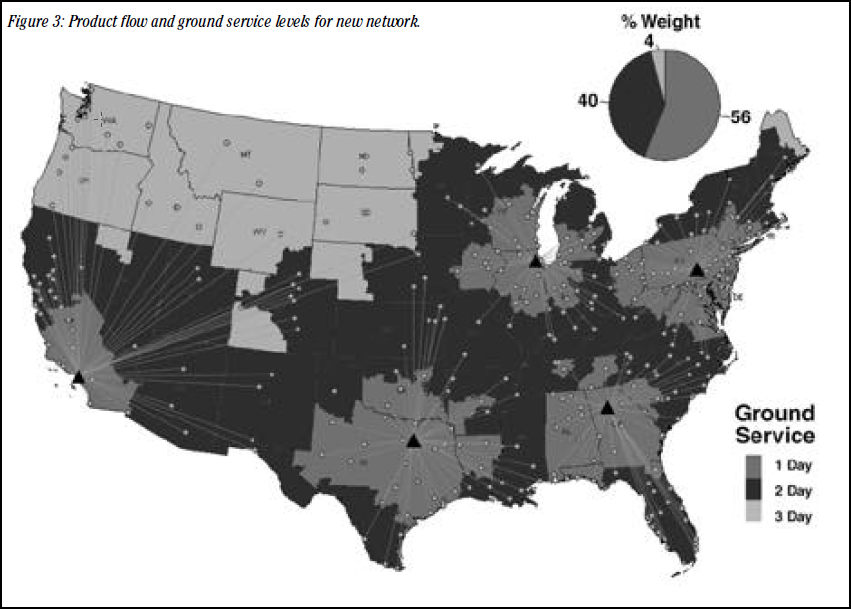 When locating a warehouse, there is usually a trade-off between the number of warehouses and service level.  That is, as you add more warehouses, are you are closer to your customers.

However, if you can ship your product via air (like with UPS), there is a twist to this trade-off.  You have the choice to pay for much more expensive air services, but you can avoid the extra cost of warehouses and inventory.  For light, high-value items, it may make perfect sense to ship via air services.

I was able to publish a nice case study on this with Jim Morton (then of UPS).  Click here for the article.

IBM posted a YouTube Video of Mars and Wrigley discussing, “how they used IBM ILOG’s supply chain applications; LogicNet Plus XE, Inventory Analyst, and Transportation Analyst to maximize the efficiency of their global network for huge savings in a presentation to IBM Smarter Supply Chains Regional Symposium and Users’ Conference in 2009.” 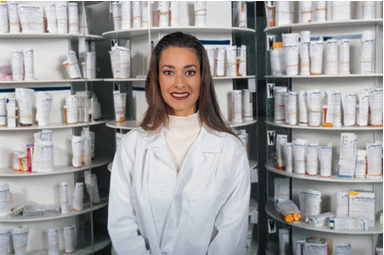 We have often heard that the pharmaceutical industry is not always a great fit for network design because the margins are so high.  The argument is that the transportation and logistics costs are so small relative to the cost of the product that they don’t matter.

I recently came across a nice case study written by consultants at McKinsey that runs counter to this argument.  The article discusses the network design process in the context of the pharma industry.  And the savings they quote are consistent to what we’ve seen in other industries:

As a result of this kind of analysis, one pharma company reduced its network of 25 separate country warehouses across Europe to eight facilities serving multiple countries. The resulting increases in warehouse efficiency and consolidation of product flows helped the company to reduce its overall logistics costs by 15 percent. In another example the reduction in warehouses was from 30 to 15 and cost reduction was 20%. 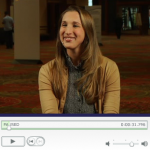 SupplyChainBrain recently posted an interview with one of the co-authors, Sara Lewis.  In the interview she talks about network design, her talk with Dr. Pepper/Snapple Group, and the book.  Click here to go to the interview (you need to sign up for a free login).

The latest Fortune magazine discusses the role that Home Depot’s CFO, Carol Tomé, played in their turnaround.  Their stock is up over 150% since the beginning of 2009, well ahead of Lowe’s.  The article credit’s her investment decisions.  And, the article gives a lot of credit to a project with a network design component:

Later, as other companies slashed outlays in response to the financial crisis, Tomé tacked in the opposite direction. During the dark days of early 2009, Home Depot embarked on an ambitious overhaul. It shed an inefficient process in which each store ordered products individually and spent $300 million to construct centralized distribution centers, which have saved time and money in ordering costs. “Home Depot readjusted the structure of the company, which allowed it to recover margin lost during the downturn and grow,” says Melich. The company’s operating profit margins, which fell from 11.5% in 2005 to 7.4% in 2008, have rebounded to 10.5% without a significant recovery in home-improvement demand or the housing market.

Of course, the network modeling was only part of this project.  But, when you are investing $300 million in new distributions centers, you want to make sure they are in the right place, they are the right size, and the right products flow through them– this is where network design comes in.
And, from the article, you can get a sense of the pay-off from overall projects like this– profit margins up to 10.5% from a low of 7.4% without a significant recovery in demand.

A Nov 2011 Inbound Logistics article on picking a 3PL partner listed “Optimization” as #2 on the list.  A big part of optimization for a 3PL is network design.  That is, a 3PL needs network design capability to help their customers run a better supply chain.

As an example, Ed Melching, Director of Global Logistics for Navistar stated in an Inbound Logistics article that the reason they selected Menlo as a 3PL partner was their “global coverage, cross-network planning, and optimization capabilities.”

One such 3PL, Fidelitone, issued a press release discussion their use of network design tools (ILOG’s LogicNet Plus XE in this case):

“Based on customer order data, we were able to use ILOG to run several scenarios and analyze the geographic impact multiple locations would have on service and cost,” explained Chuck Perry, director, customer solutions for Fidelitone. “This fact-based analysis shifted the client’s assumptions and created a 15- to 20-percent reduction in cost for them.  Additionally, the fact based nature of the analysis enables us to be more competitive with pricing as our confidence level in the analysis has proven true with each application of the technology…”

“…This is another great example of our continuous commitment to investing in technology and tools that lead to process improvement for our customers,” said Chuck Perry, director, customer solutions for Fidelitone. “By automating critical decisions like determining the most cost-effective solutions for managing a supplier network, we can help clients reduce costs and increase speed to market easily and more accurately.”

Clearly, having this capability is important to a 3PL.

(I posted this at IBM’s site yesterday.  So, if you read both blogs, I apologize for the mostly duplicate post).

Sara Lewis of IBM (and one of the authors of the book) is speaking with Josh Buchanon of Dr Pepper at SCOPE in Dallas (Sept 9 – 11).

Here is the description of the talk from SCOPE’s website:

“Dr. Pepper Snapple Makes the Most of their Supply Chain by Utilizing Network Design for Ongoing Sales and Operations Support”

· Supply Chain Network Design is not only a powerful business tool but if applied well can provide great value within all areas of your business.
· Sales and operations at Dr. Pepper Snapple Group must continually ensure the operation of an optimal supply chain structure is in order to allow for the best service levels to stores at the lowest overall cost.
· Come learn how Dr. Pepper applies supply chain network design down to the regional level by rationalizing warehouses and flow of product to stores as part of their territory planning.

IBM published a case study on Armstrong World Industries on-going use of network design.  This ranged from full studies to ad-hoc studies.  Network design became something the business relied on:

“Some business units within Armstrong do not make a change or investment without consulting with the central modeling team. Sometimes the modeling results confirm the preconceived notions and sometimes the results cause people to change their mind. In all cases, the process makes the managers in the business think more rigorously about the problem and allows for better solutions.”